As a part of the weeklong event, the first annual Japan-Hawaiian Steel Guitar Festival was held on Friday from 4 PM to 6:30 PM and featured four steel guitarists and steel guitar ensembles from Japan including Masami "Matt" Kobayashi, Noriko and Shuji Tomita, the Lion Ladies Steel Guitar Ensemble (Masako Wakamatsu, Sakae Machida, and Haruko Ozeki) and Kiyoshi "Lion" Kobayashi. The festival was hosted by Hawaii-Japanese radio KZOO personality Maggie Jackson, and the festival was livestreamed. 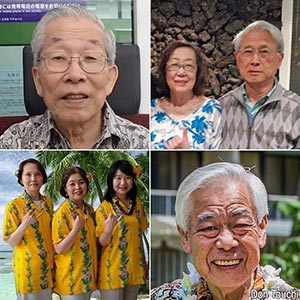 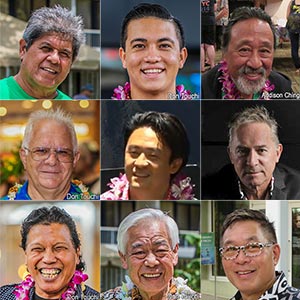 Emcee for both segments of Saturday's festival was Kimo Kahoano who treated festival guests to a hula. The entire program was livestreamed. 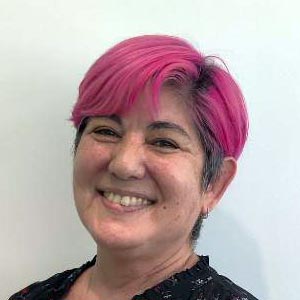 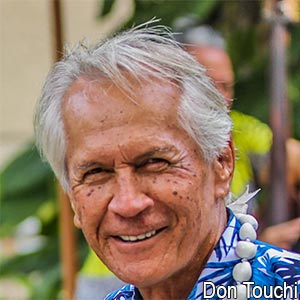 Alan Akaka invited steel guitarists Nic Neufeld from Kansas City, Missouri, Al Greene Jr. from Kailua-Kona, and Ethan Goore to perform during his segment. Ethan, originally from Hawai'i Island, is now an engineering major at Rice University in Texas and home during a break.

Photographers Don Touchi and Don Rostow photo-documented the entire event, Pictures will be available for viewing at the event's website gallery.

This year's Japan-Hawaiian Steel Guitar Festival was dedicated to the honor and memory of Tadashi Arakawa, one of the event's Japanese planners, who passed away earlier this year. During the event's planning, Tadashi was so looking forward to the first presentation of the festival but unfortunately was not able to see his planning come to fruition.

The annual event is sponsored by the Royal Hawaiian Center and HIMELE.

Copyright ©2022 by Hawaii Institute for Music Enrichment and Learning Experiences, Inc., and Cyberventures Unlimited.Terms of Use